We finally had some decent weather and a busy weekend saw the 1st XI overcome Downend on Saturday and then followed this up with victory in the ECB Club Championships on Sunday. Ben Wells struck a superb 139 to help Bath recover from 56-4 ending with 309 for 7 off their 40 overs. Bashley from the Southern Premier league were in contention after a century from Hampshire prospect Tom Prest but fell away as pressure for runs build up. Next up for Bath in the regional final is a trip to St Fagans. 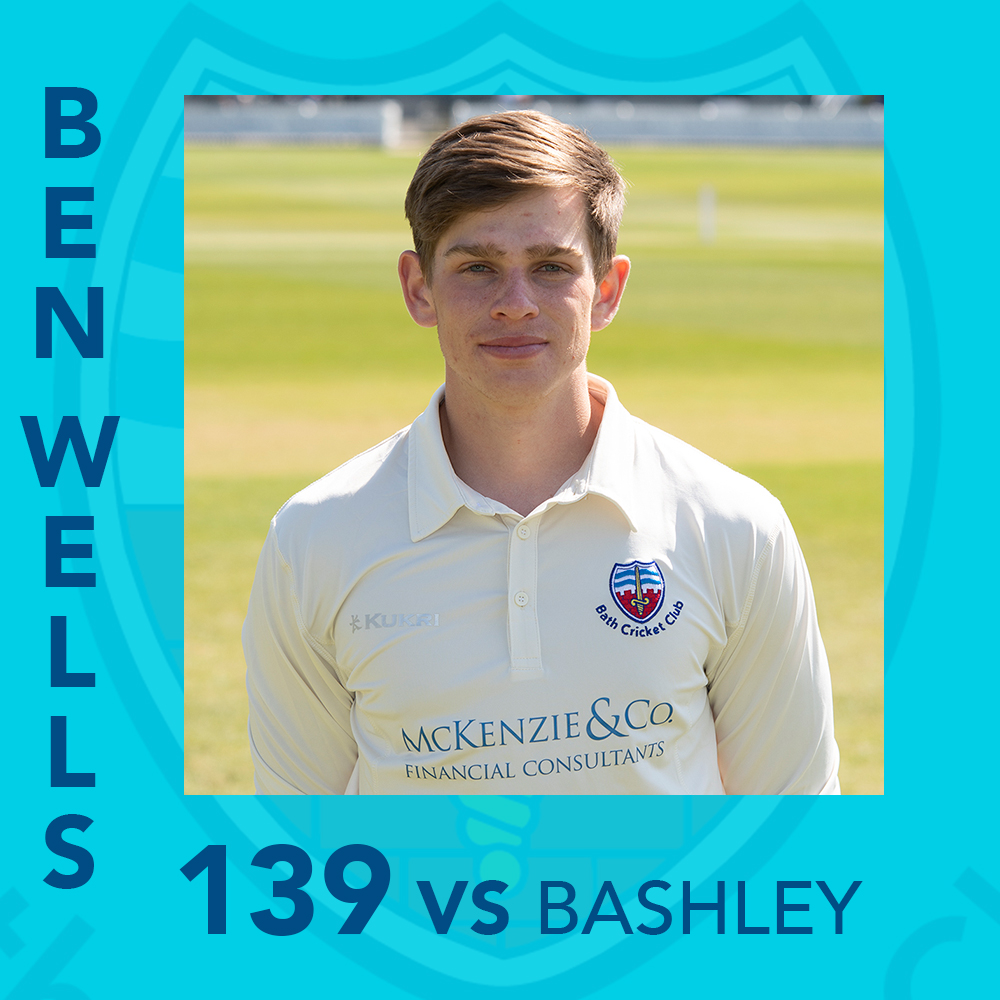 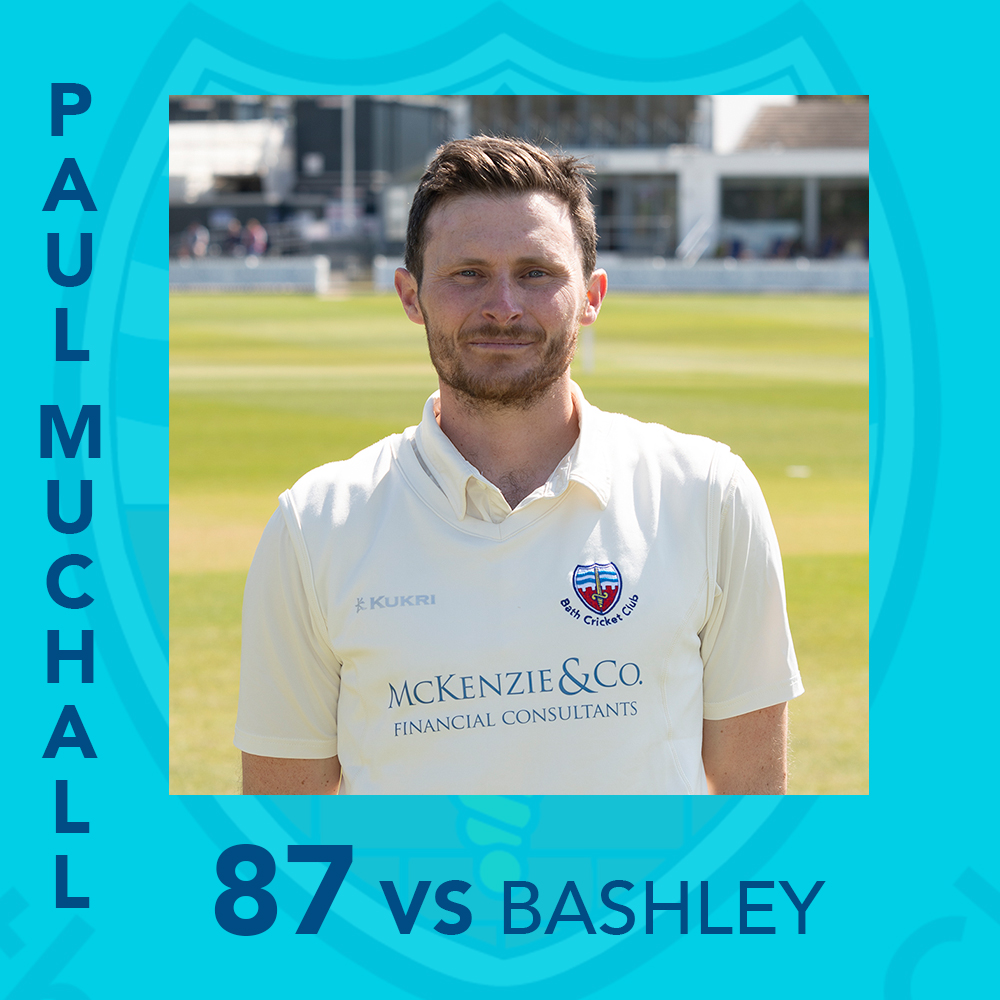 The 2nd XI made the long trip to North Perrott for the first match between the two sides. Batting first they made a competitive 238 for 8 with Murray Reid top scoring with 48 but this proved to not be enough with North Perrott passing the total for the loss of 6 wkts. James Arney being the pick of the bowlers.

The 3rd XI continued their good run with a win over Brislington, Tom Lawrence making 66 at the top of the order. Innes Pierce then took four wkts as Bath won by 47 runs. 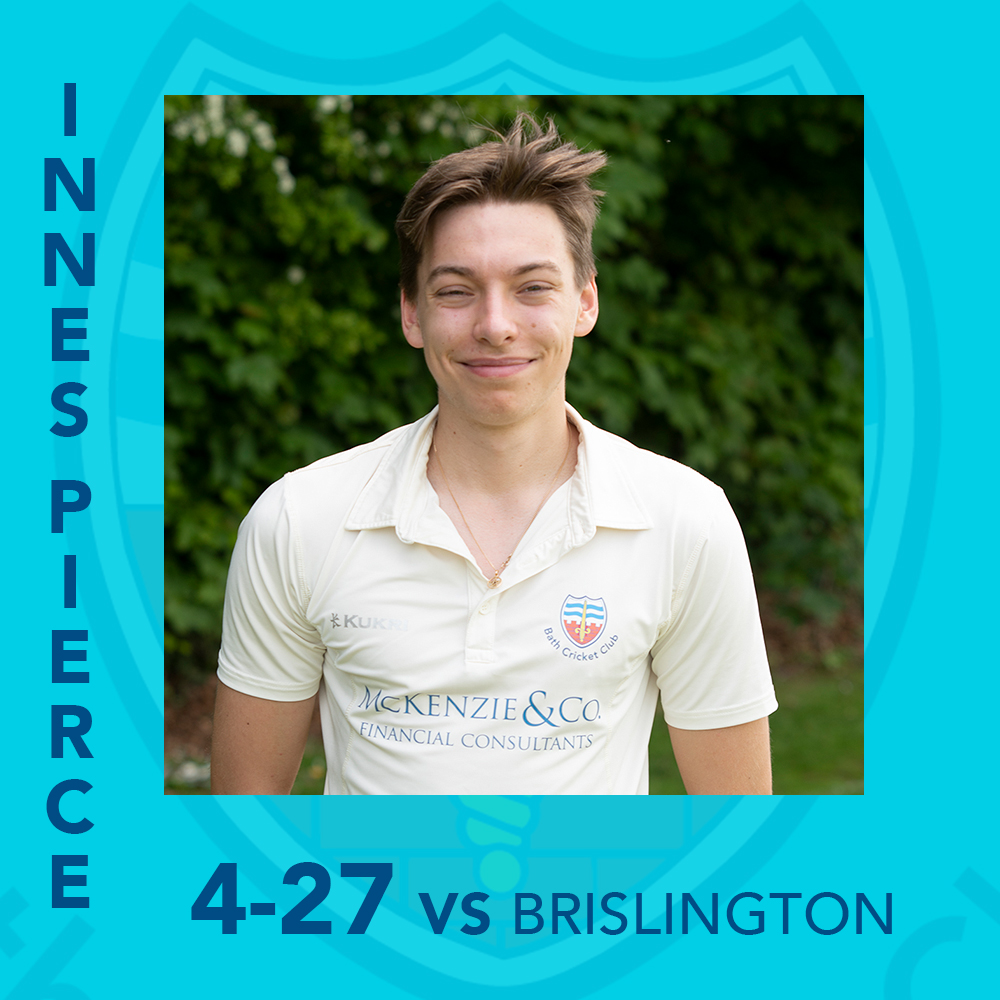 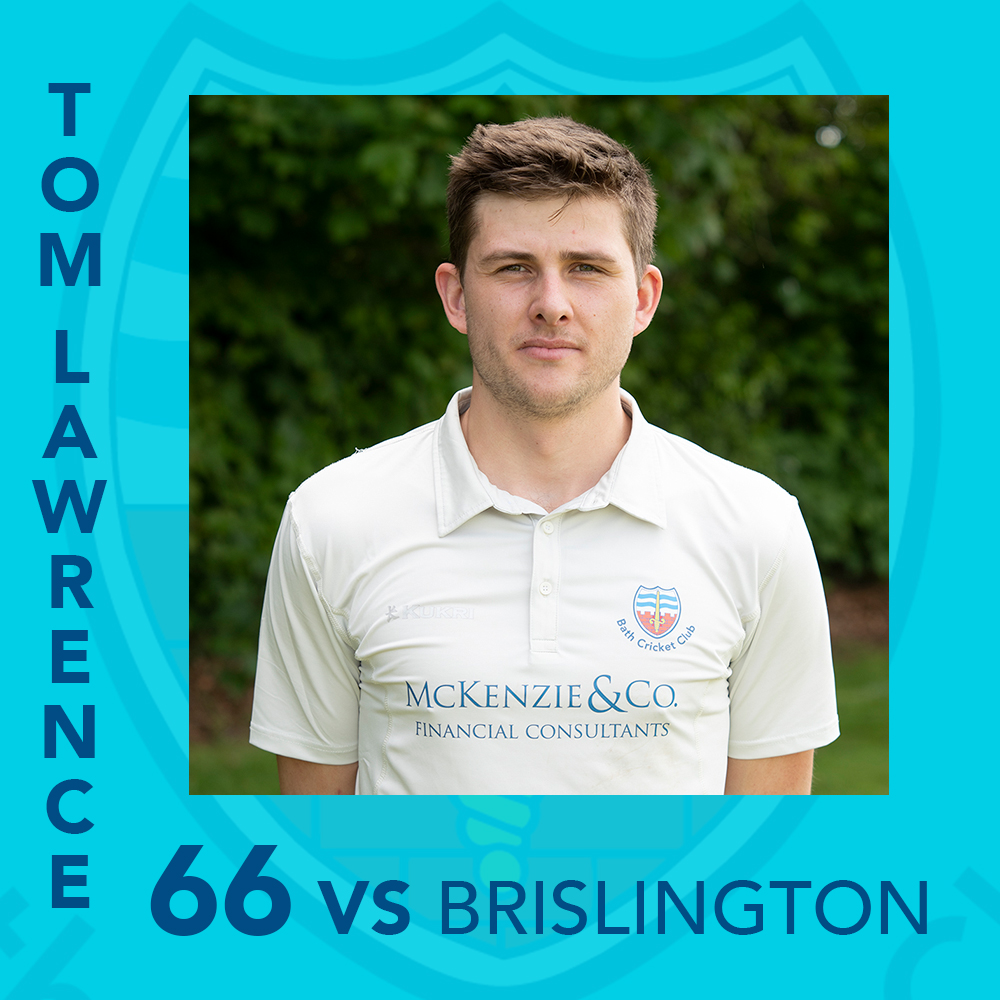 Six from six for the 4th XI as Scott Sandford (97) and Vik Prasher (86*) helped post a decent total of 268 for 5. Young Freddie Kerr then picked up four wkts as Brislington fell short by 61 runs. The lead at the top of the table now stands at 40 pts 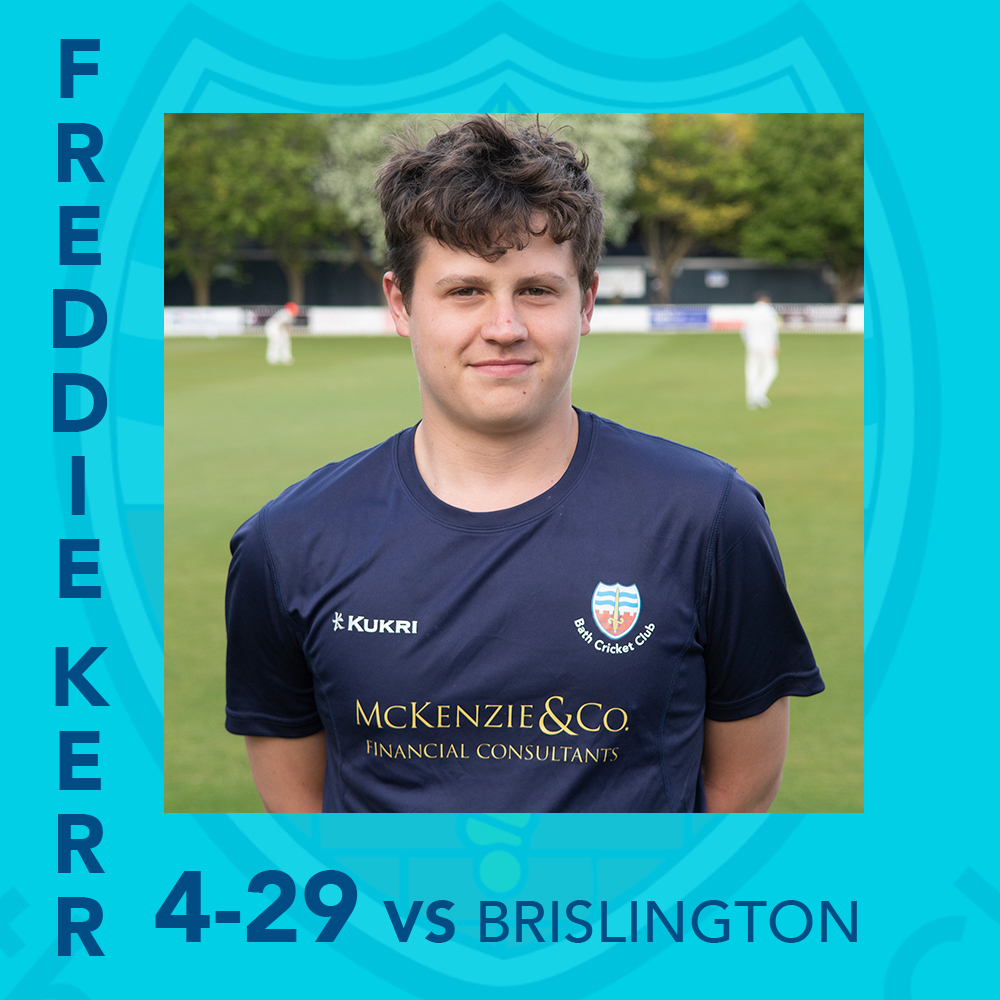 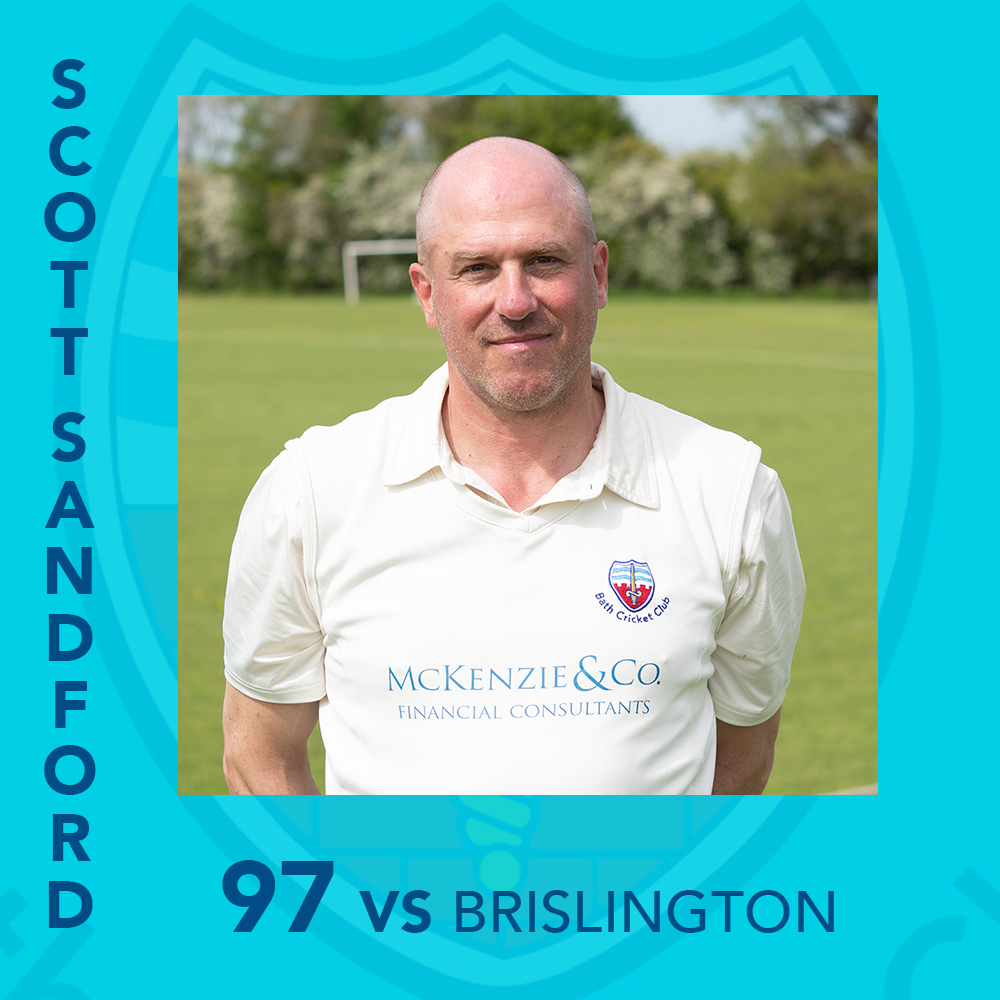 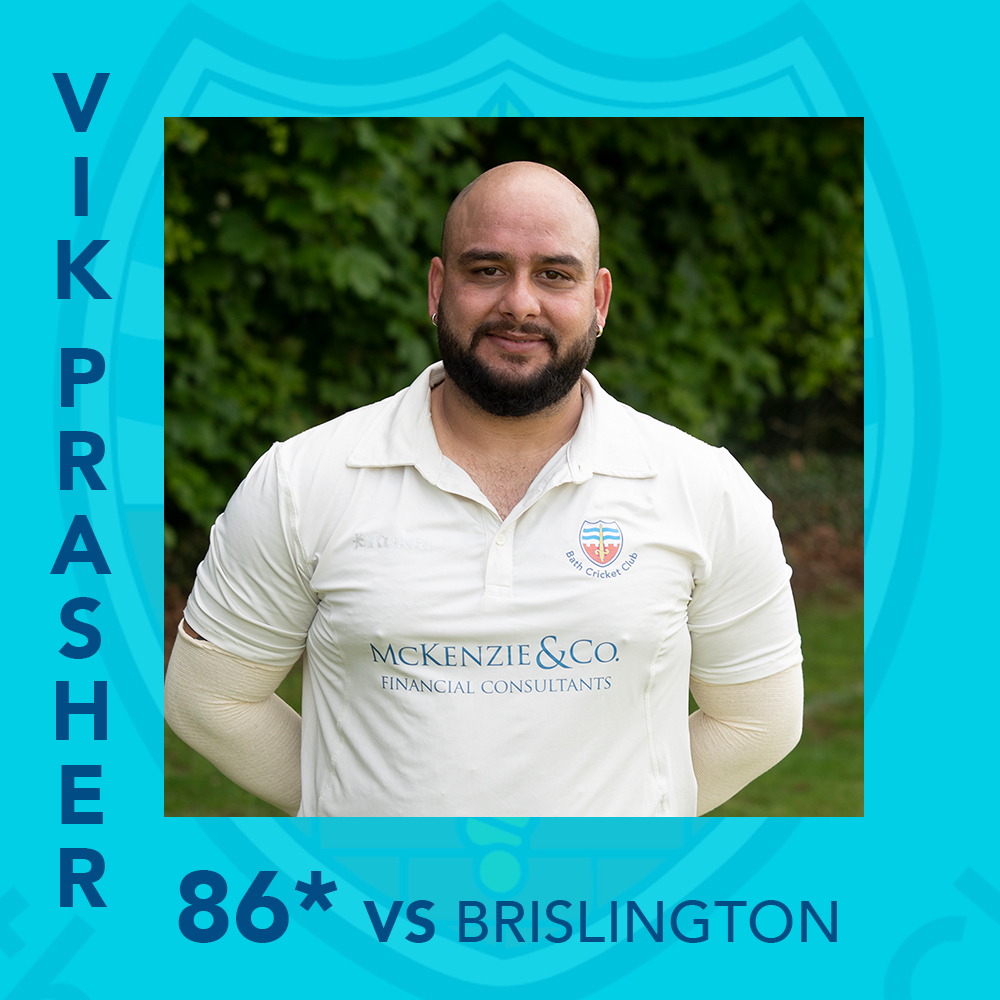