The first ever John Downey Trophy was won by Lansdown after a thrilling run chase saw them overhaul Bath's 180 for 8 with three balls to spare. The trophy will replace the Hatchet match and is in memory of John Downey who captained both sides during a long playing career. John was a regular at both grounds after retiring as a player.

Yesterday's T20 match was watched by a sizable crowd and despite the match ending in heavy rain both sides were a credit to their clubs.

Lansdown won the toss and elected to bowl first and took the early wickets of Ben Wells and Ashur Morrison before Harry Hankins (28) and Charlie Brain (28) put on 50 for the 3rd wicket. After Josh Smith dismissed both Harry and Charlie a stand of 95 between top scorer Jack Scrivens (49) and Paul Muchall (46) took Bath to 160. Bath ended up on 180 after two tight overs at the end of innings. The pick of the bowlers for Lansdown was Tim Wyatt who took 4-14 off his four overs. 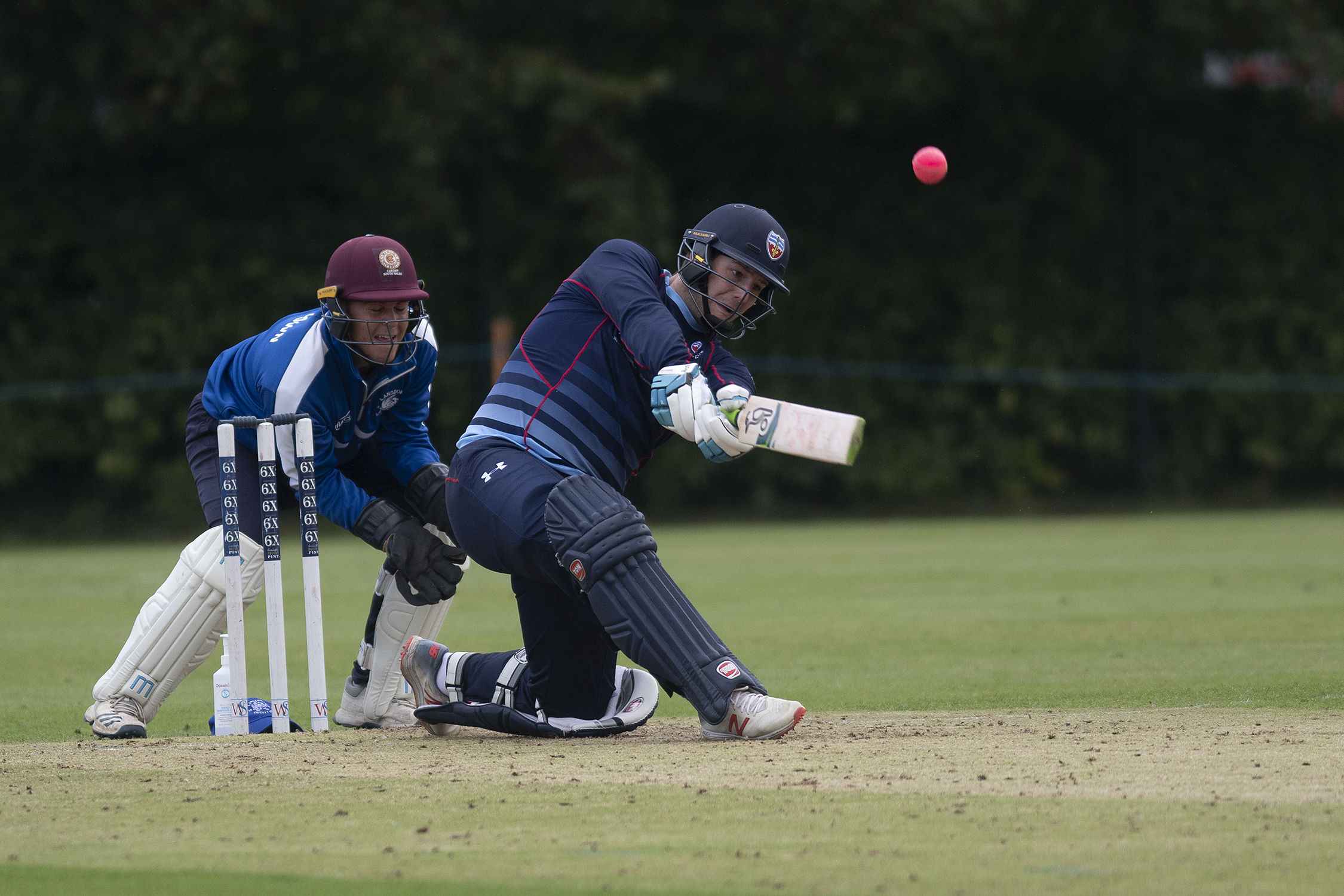 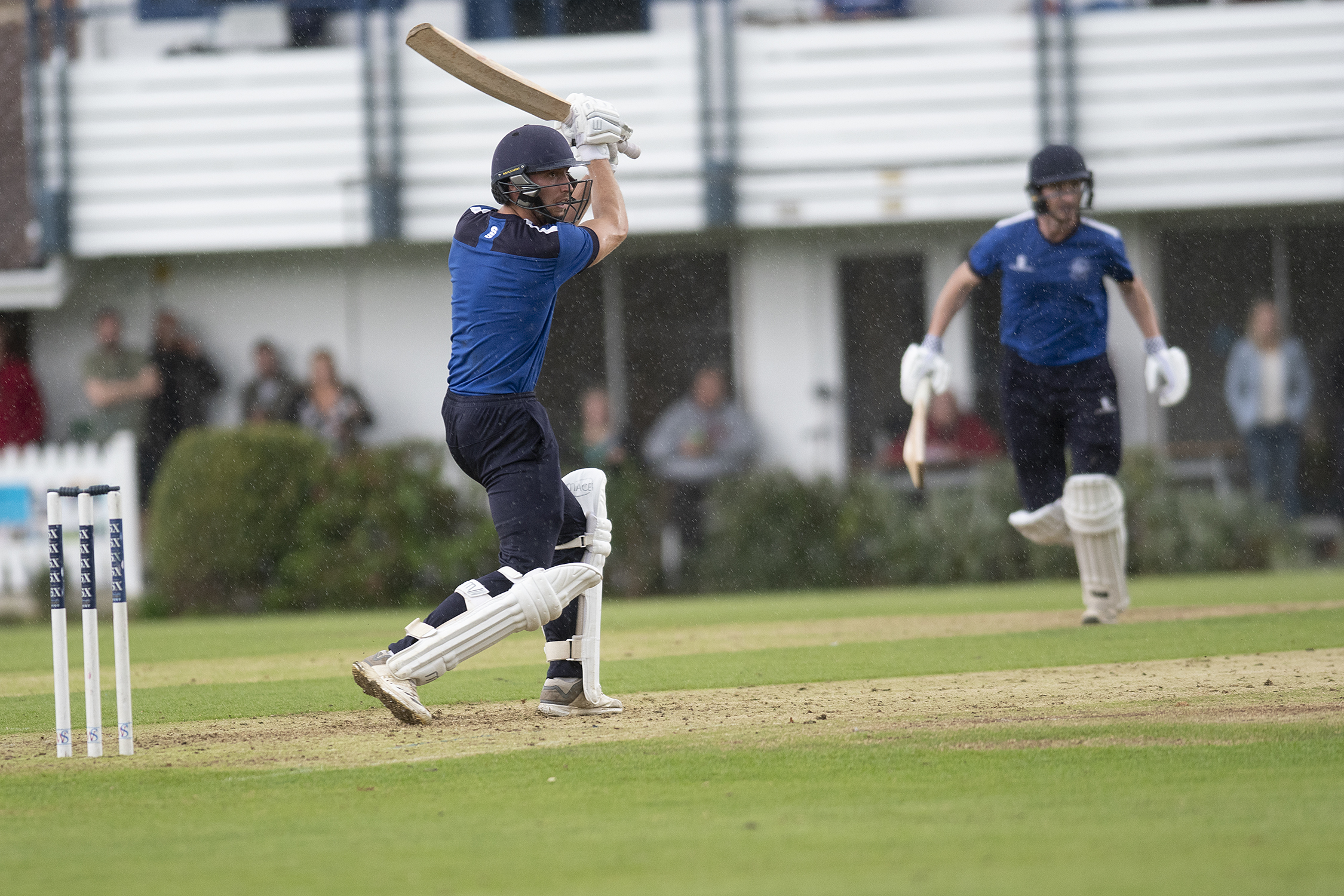 Lansdown set off in pursuit with a rapid opening stand of 53 between debutant K Carlson (40) and Jordan Smith before David Ford dismissed Carlson in his first over, Ford being the pick of the bowlers with 1-24 off his four overs. Lansdown then kept up with the rate and required 26 off the final three overs as the rain became heavier. Jordan Smith saw the side home with an excellent unbeaten 92 striking the winning boundary with three balls to spare.

There was a presentation where a rain soaked crowd were treated to tales of John's cricketing life and Lansdown skipper Oskar Kolk collected the trophy. 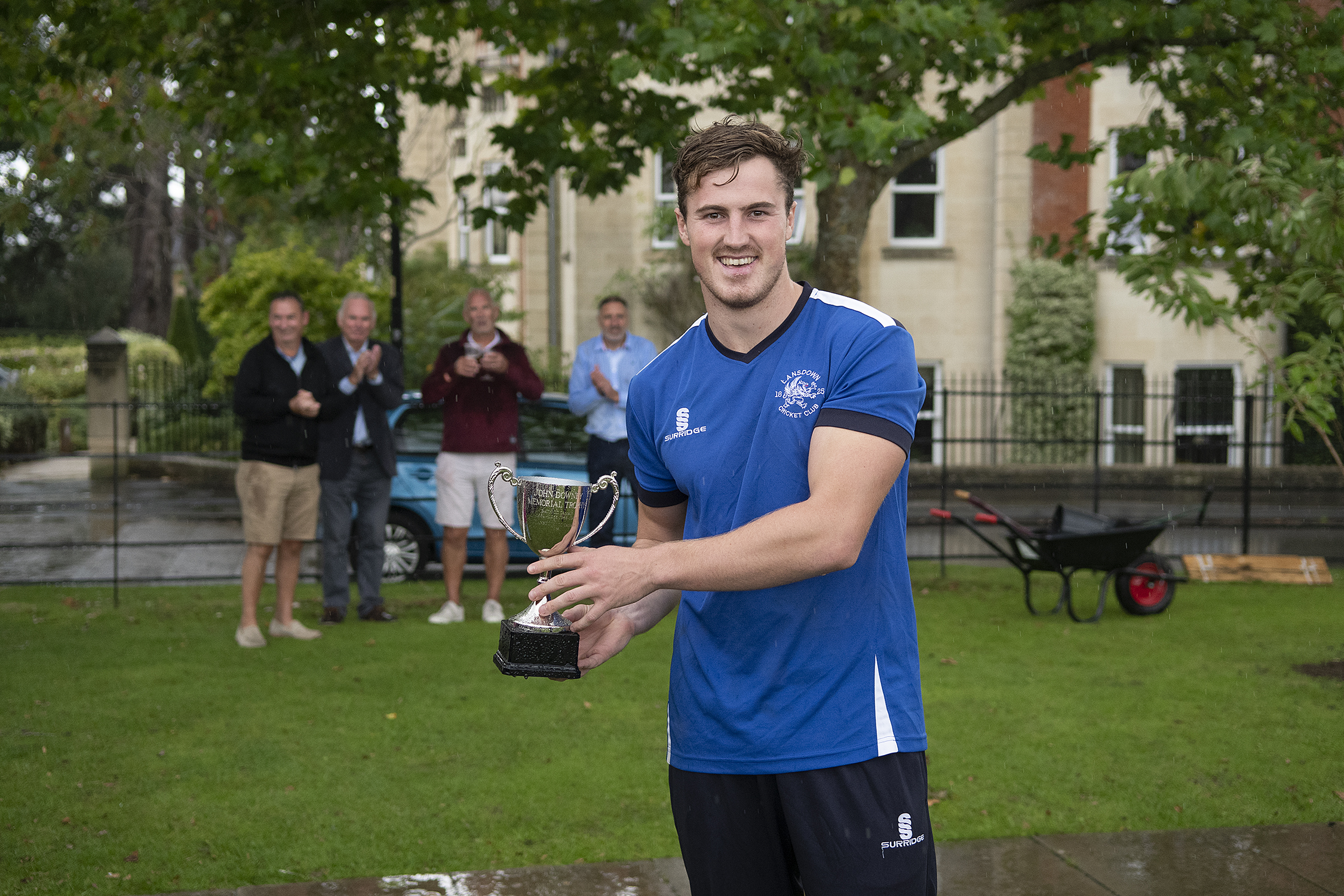 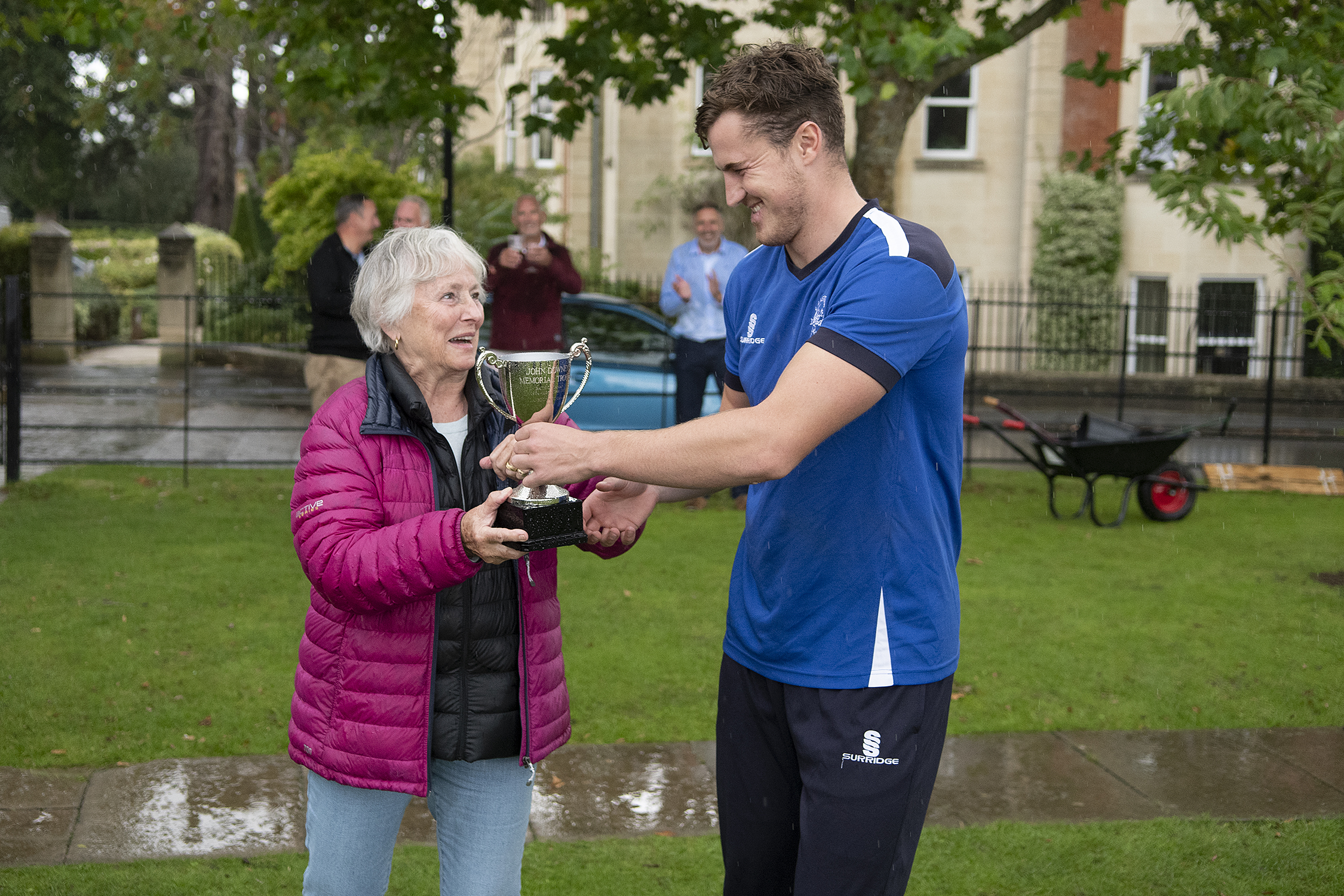