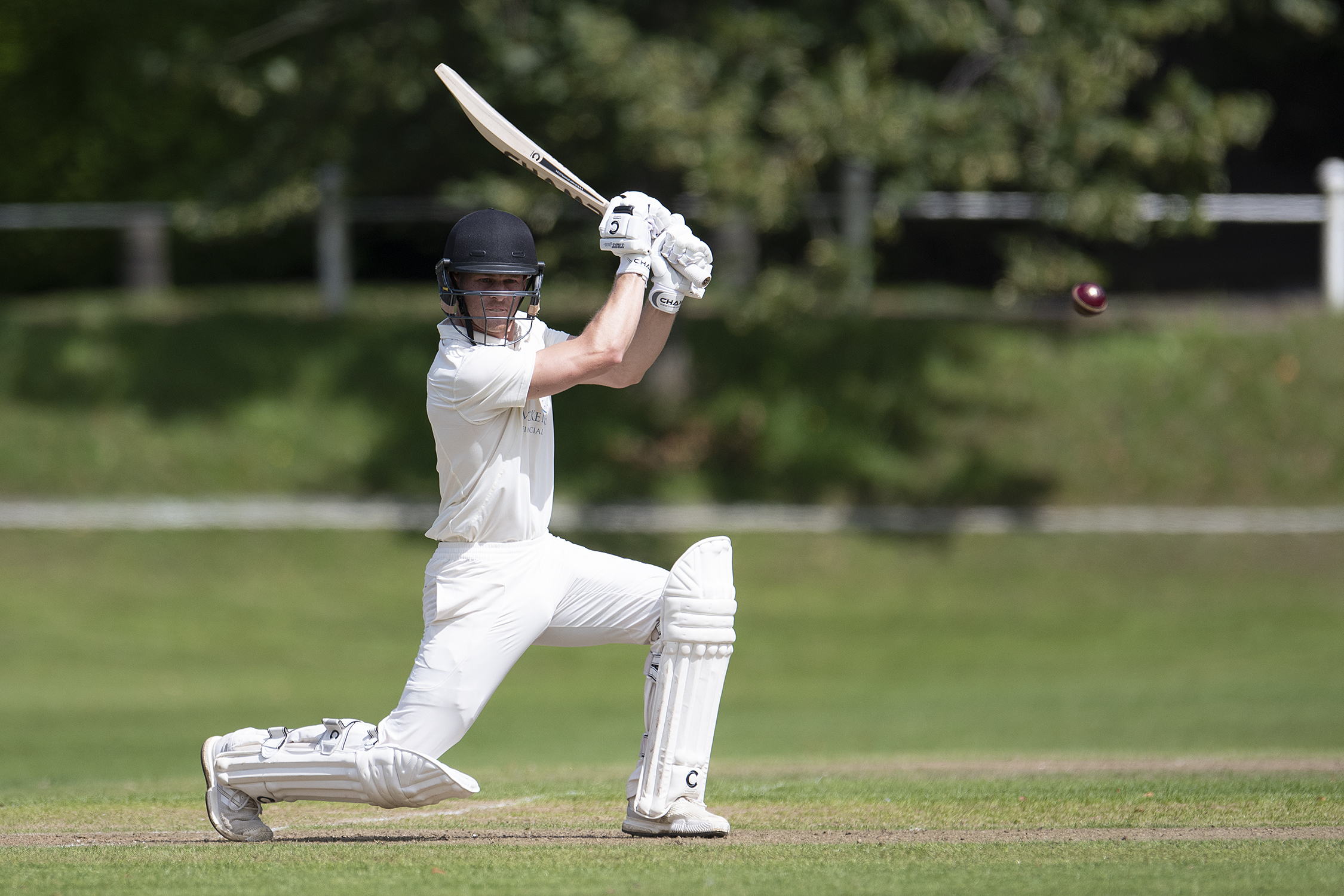 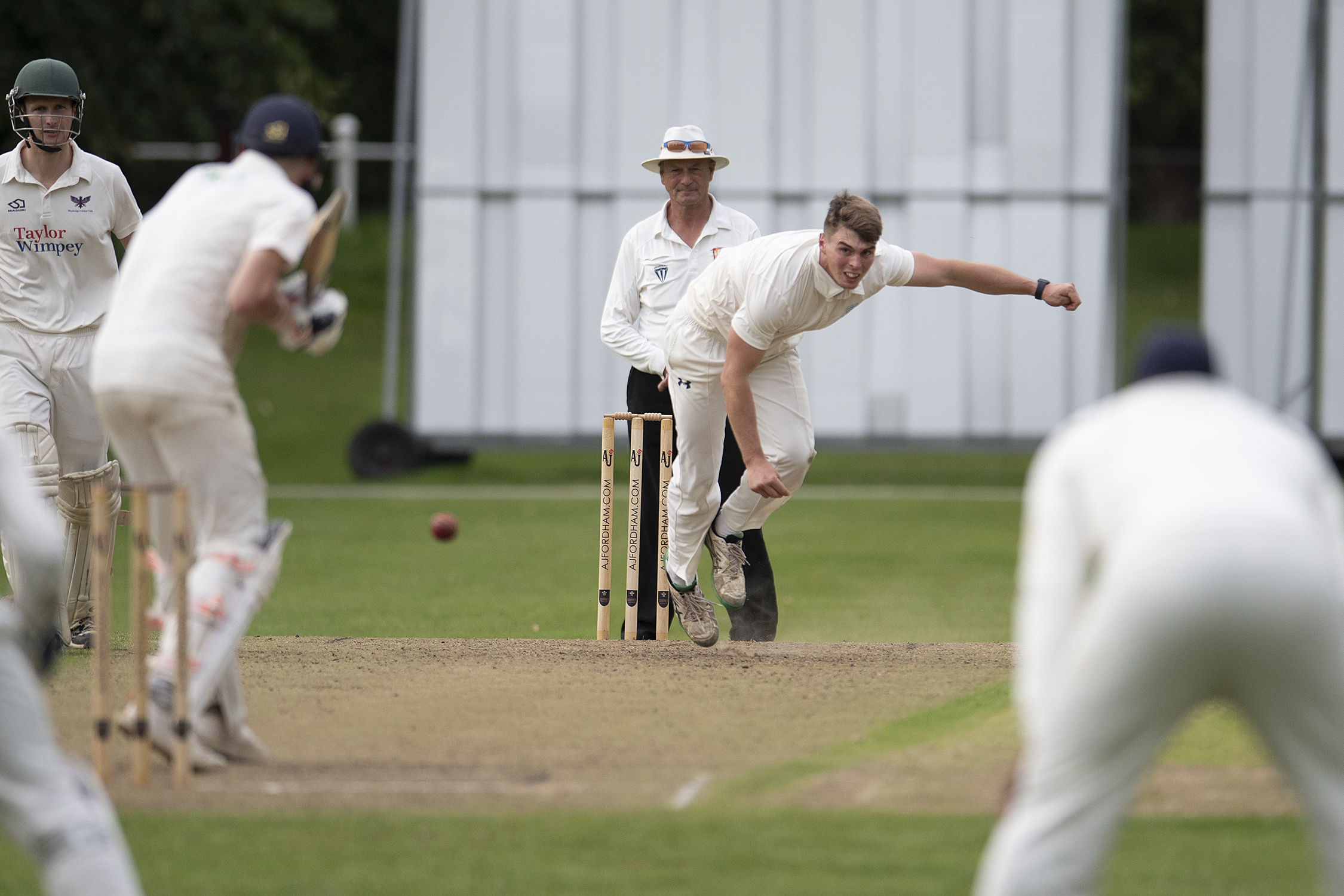 BATH ARE THROUGH TO THE NATIONAL KO SEMI-FINAL!!!

Yesterday's trip to Weybridge resulted in a comfortable 74 run victory after a sensational bowling performance.

After choosing to bat first, Jack Scrivens and Ashur Morrison departed early but an 83 run partnership between Brad Porteous and Paul Muchall took Bath to 106 before Muchall was caught behind for 32. From this good position the Bath innings was then derailed by the part time off spin of Nick Compton, as several batsmen perished trying to clear the legside boundary, including Porteous for a run-a-ball 75. From 138-6, some sensible batting from the lower order ensured Bath reached a decent total of 182-8.

A magnificent all round bowling performance ensured this total was never threatened. Muchall claimed the first wicket, before George Axtell then took 2 in 2 balls, including former England batsman Compton for a golden duck. The introduction of James Arney saw him claim 3 wickets in his first over, and he finished another great spell with 3-19 from his 8 overs. Kyle Hopper bowled a tight spell of leg spin to keep the pressure on and the it was the reintroduction of Axtell which finished the innings as he claimed an LBW and then ran out the number 3 batsman as Weybridge were all out for 108. Special mention should also go to Scrivens, who took some great catches and a stumping after being asked to fill in as wicket keeper.

A home semi-final now awaits - scheduled for the 29th August, but we await the result of the 1/4 final between Brentwood and Three Bridges who are due to play on the 22nd.