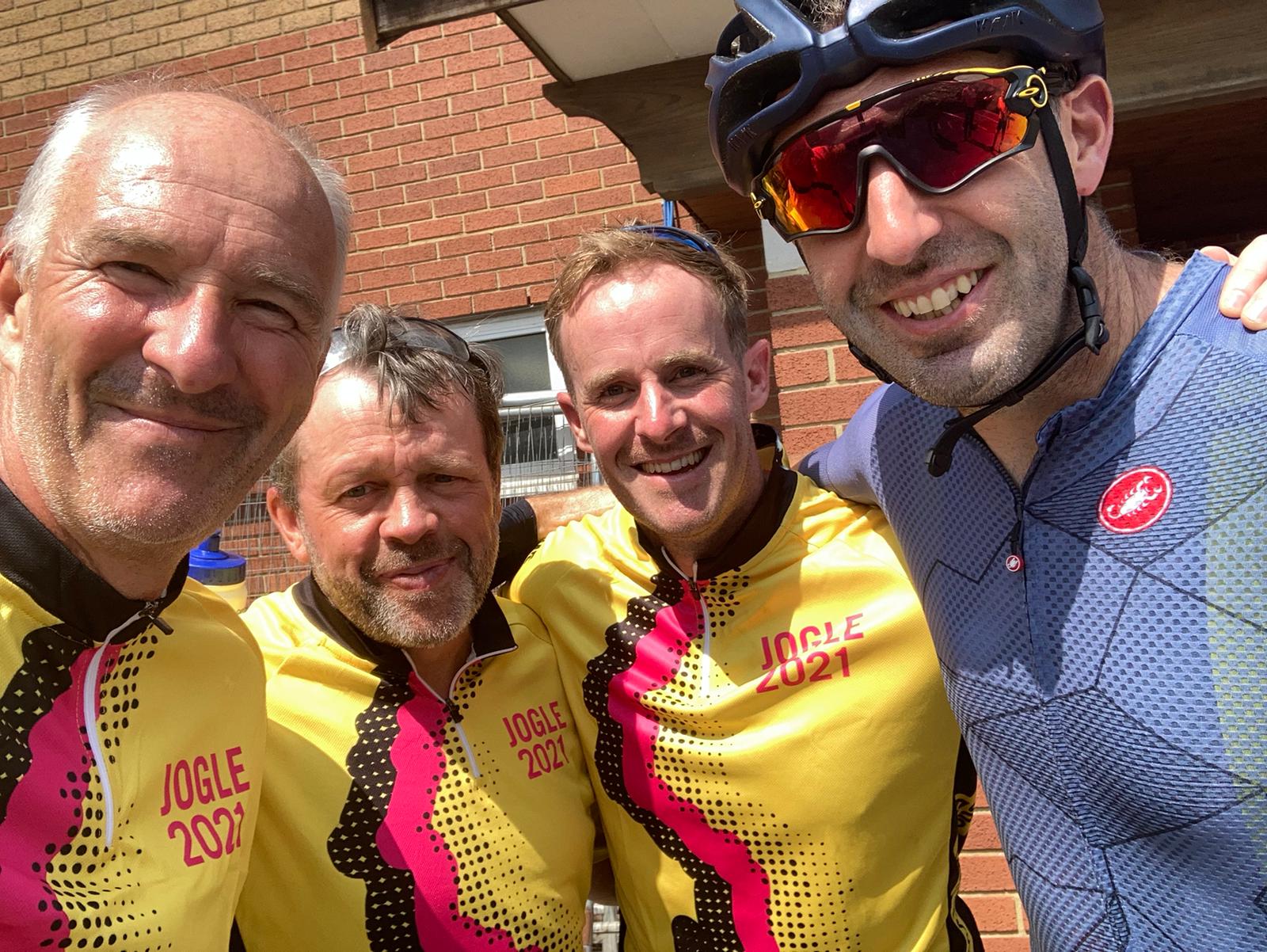 Former skipper Stuart Priscott has completed 10 days of his epic challenge to ride from John O'Groats to Lands End. Today he called into the county ground accompanied by Mike Roe, Ted Roe and Rob Maggs. Mike has been with Stuart for the past three days and Ted and Rob are offering their support for a couple of days. So far Stuart has raised over £80k please donate on this link to help push him up to the £100k mark.